We’re excited to announce that Absolute Antibody has received a Queen’s Award for Enterprise in International Trade, for our rapid overseas sales growth over the last three years. The Queen’s Awards for Enterprise are known as the most prestigious awards for UK businesses, recognizing and encouraging the outstanding achievements of innovative British companies.

During the three-year application period for the Queen’s Award, our overseas sales increased 100% and the proportion of sales exported grew to 81% of total sales. Of particular note, we merged with our sister company, the Boston-based Kerafast, Inc., in 2018 to increase our presence in the North American market. We’ve also built a network of 30 distributors worldwide to serve customers in 62 different countries. Our customer list includes 14 of the top 15 pharmaceutical companies by revenue, as well as academic researchers and biotechnology and diagnostics companies around the world. 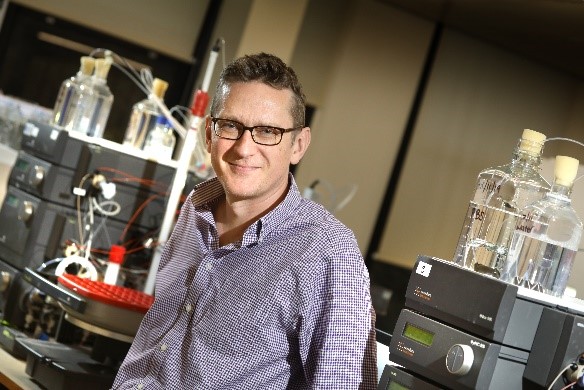 “The Absolute Antibody team is honored and excited to receive a Queen’s Award for Enterprise. Our company has been at the forefront of the movement to make recombinant antibodies more readily available to researchers, and we’ve grown rapidly as the demand for recombinant antibody technology increases. We look forward to continuing our rapid global growth in the years to come.”

The Queen’s Awards for Enterprise have been given annually to leading UK businesses since 1965. The award will be presented to Absolute Antibody at its facility in Redcar later in the year. In addition, company representatives will attend a royal reception for Queen’s Awards winners at Buckingham Palace this summer.