Specificity: The antibody binds to CD30.

Application Notes: The antibody binds specifically to CD30, a cell membrane protein which belongs to the tumour necrosis factor receptor family. Incubation of CD30 positive L540 cells with Ki-3 antibody weakly enhances release of soluble CD30 (in contrast to Ki-4, Ab00475). CD30 is expressed on activated lymphocytes, and binding by its ligands TRAF2 and TRAF5 results in the activation of NF-kappaB, thereby regulating gene expression. CD30 is also associated with Hodgkin Lymphoma, and its expression acts as a tumour marker. Targeting the CD30 antigen with specific monoclonal antibodies is a possible therapy for Hodgkin's lymphoma. 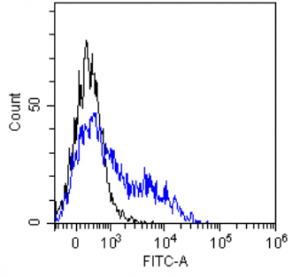 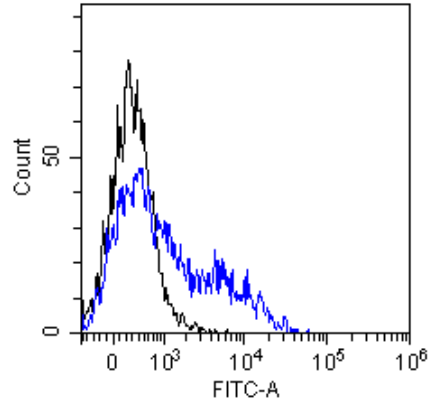 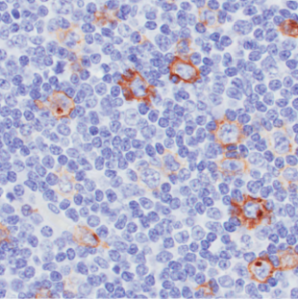 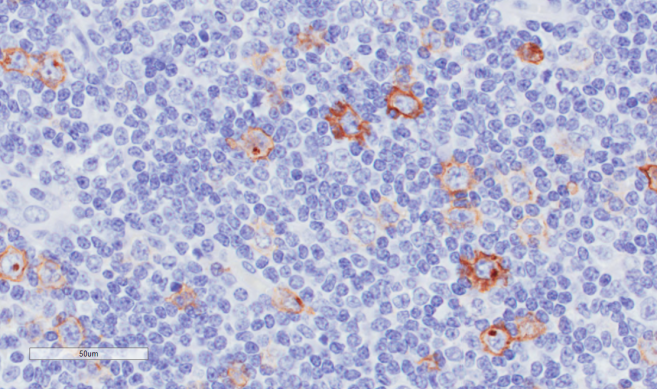