Application Notes: The antibody binds specifically to ds-RNA, which is part of the genetic material of some viruses, such as rotaviruses and the bluetongue virus. The antibody can be used as a diagnostic tool, to determine the nature of an unknown pathogen, and could potentially be used in gene therapy. 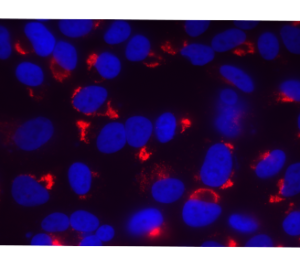 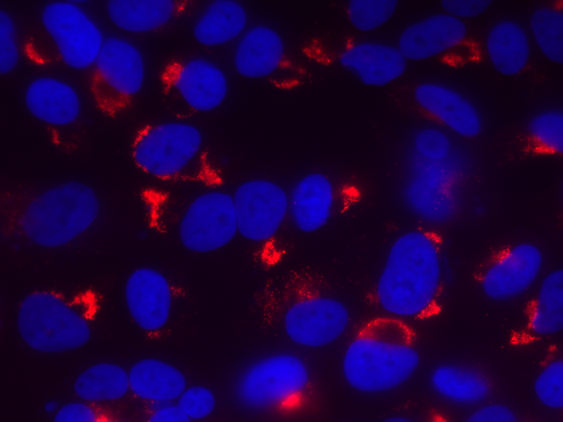