Specificity: This antibody is specific for the canine CD4 cell surface antigen, which, in contrast to other mammals, is expressed by neutrophils as well as lymphocyte subsets.

Application Notes: This antibody recognizes canine CD4, which binds MHC II, and has been shown to block MHC II-dependent T cell responses in vivo and in vitro. In a canine transplant model, administration of this antibody has been demonstrated to partially deplete circulating T lymphocytes, but alone was not sufficient to prolong allograft survival (Watson, 1993). This antibody is one of a panel of anti-canine monoclonal antibodies can be used in the evaluation of leukemic status in dogs. This antibody has been used in IF and IP analysis to identify the canine homologue of human CD4 (Cobbold, 1994). 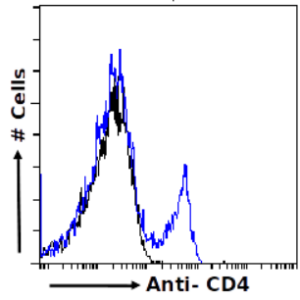 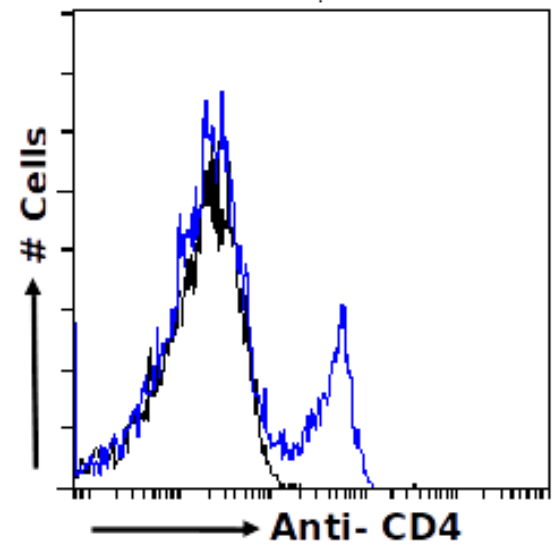 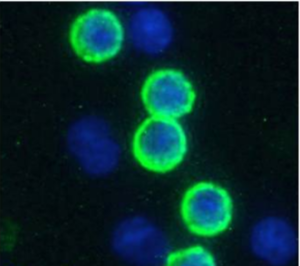 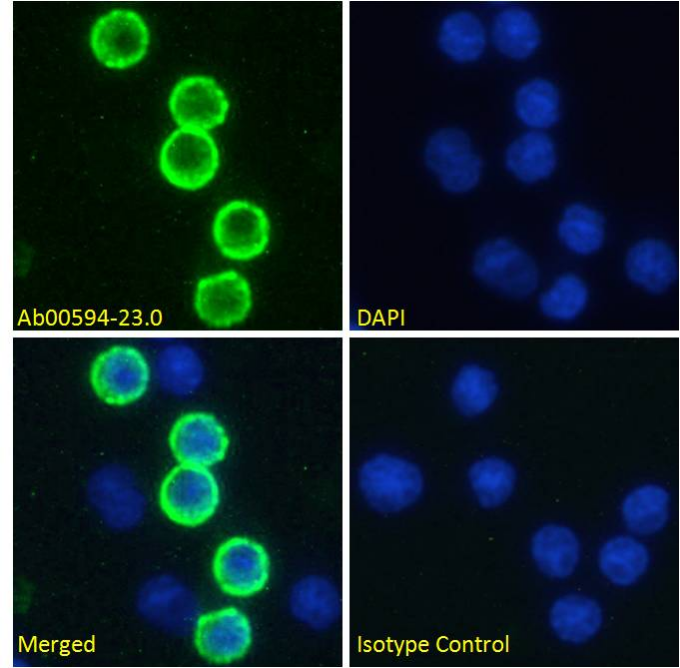