Specificity: This immunotoxin is specific for human CD64, and specifically an epitope outside the Fc binding domain. The binding activity of the VH/VL antibody format was unaffected by fusion of the m22(scFv) coding regions to the truncated ETA coding sequences

Application Notes: This antibody binds human CD64 and can be bound to a toxin so that together it displays specific cytotoxicity, and thus can be used to selectively eliminate AML cells; FC analysis indicated that this immunotoxin drove 41% of primary leukemia cells from a patient with CD64-positive AML into early apoptosis (Tur, 2003). Similarly, in an in vivo mouse model, IHC analysis revealed efficient elimination of human CD64+ tumor cells in mouse organs (Tur, 2011). 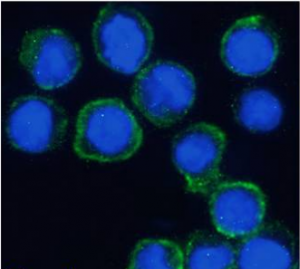 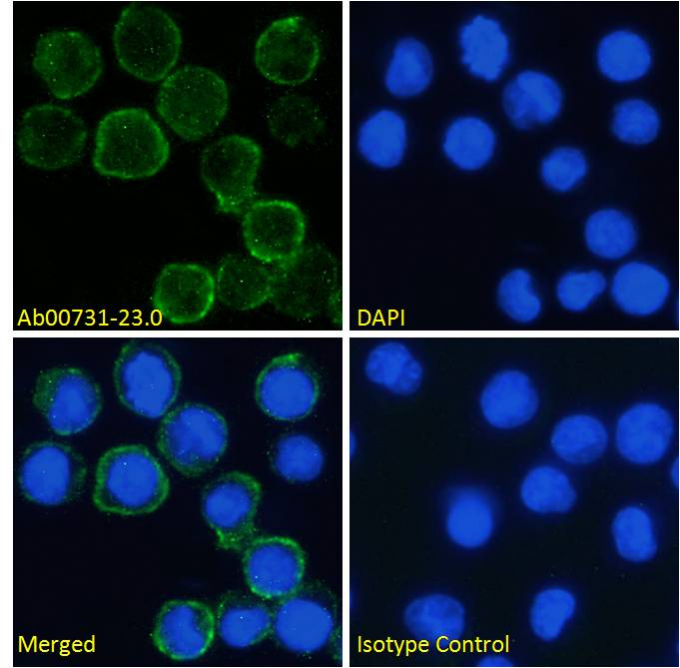