Specificity: This antibody is specific for murine CD96, and recognises an epitope in the first Ig domain. 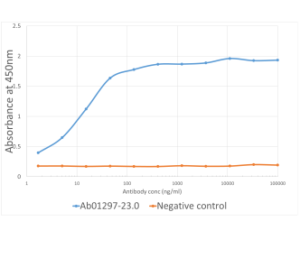 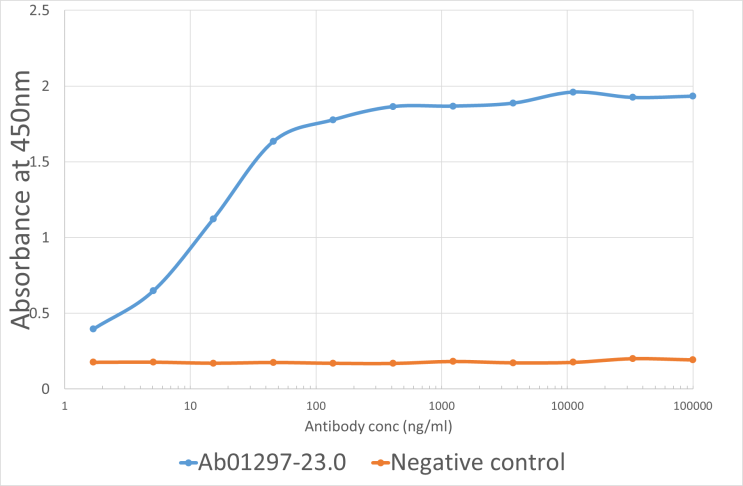