Specificity: The antibody binds to galanin with an affinity constant (Kd) of 0.07 nM reported for the original antibody.

Application Notes: The antibody binds specifically to galanin, a neuropeptide involved in many biological processes, including nociception, modulation and inhibition of action potentials, cognition, feeding, regulation of mood and blood pressure, smooth muscle contraction of the gastrointestinal (GI) tract and insulin release. Galanin acts on three G-protein coupled receptors, GALR1, GALR2 and GALR3, which are highly expressed in the brain, spinal cord and GI tract of humans and other mammals. Activation of the receptors has been reported to activate ATP-sensitive K+ channels, and inhibit voltage-gated Ca2+ channels. Galanin has been associated with the development of cancer, Alzheimer's disease, epilepsy, depression, eating disorders, diabetes and obesity. The monoclonal antibody 4B3 binds to the C-terminal region of Galanin, between residues 21 and 27, blocking its activity, and can be used clinically in the prevention and treatment of diseases mentioned. 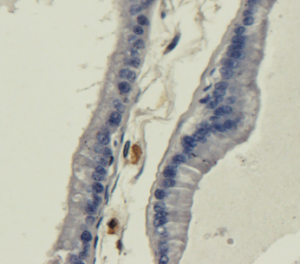 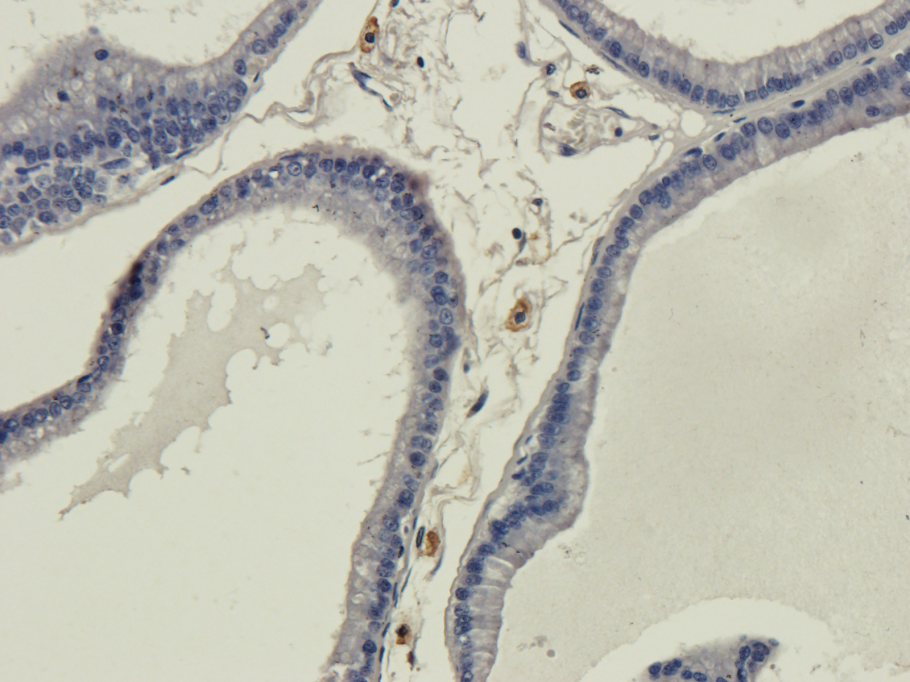