Application Notes: When this antibody was first generated and characterised, it was shown to bind with galectin-9 but not with either galectin-1 or galectin-3, and to be capable of blocking Tim-3-Fc binding to galectin-9 and inhibiting galectin-9-induced Th1 cell death in vitro (Fukushima et al, 2008). This antibody has been used in FACS analyses, for instance, to describe a novel mechanism where Tim-3 binds HMGB-1 on virus-specific CD8+ Treg cells suppressing proliferation of CD8+ T effector cells during acute adenoviral infection (Dolina et al, 2014), and to indicate a crucial role for Tim-3 in phagocytosis of apoptotic cells and cross-presentation (Nakayama et al, 2009). In addition, this antibody has been used in vivo to study the roles of galectin-9 in the development of experimental allergic conjunctivitis in mice (Fukushima et al, 2008) and to demonstrate that constitutive expression of Gal-9 plays an immunosuppressive role in corneal allografts (Shimmura-Tomita et al, 2013). 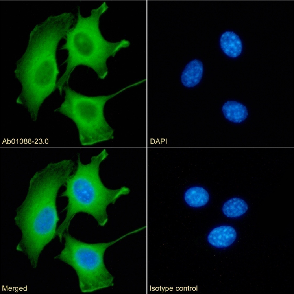 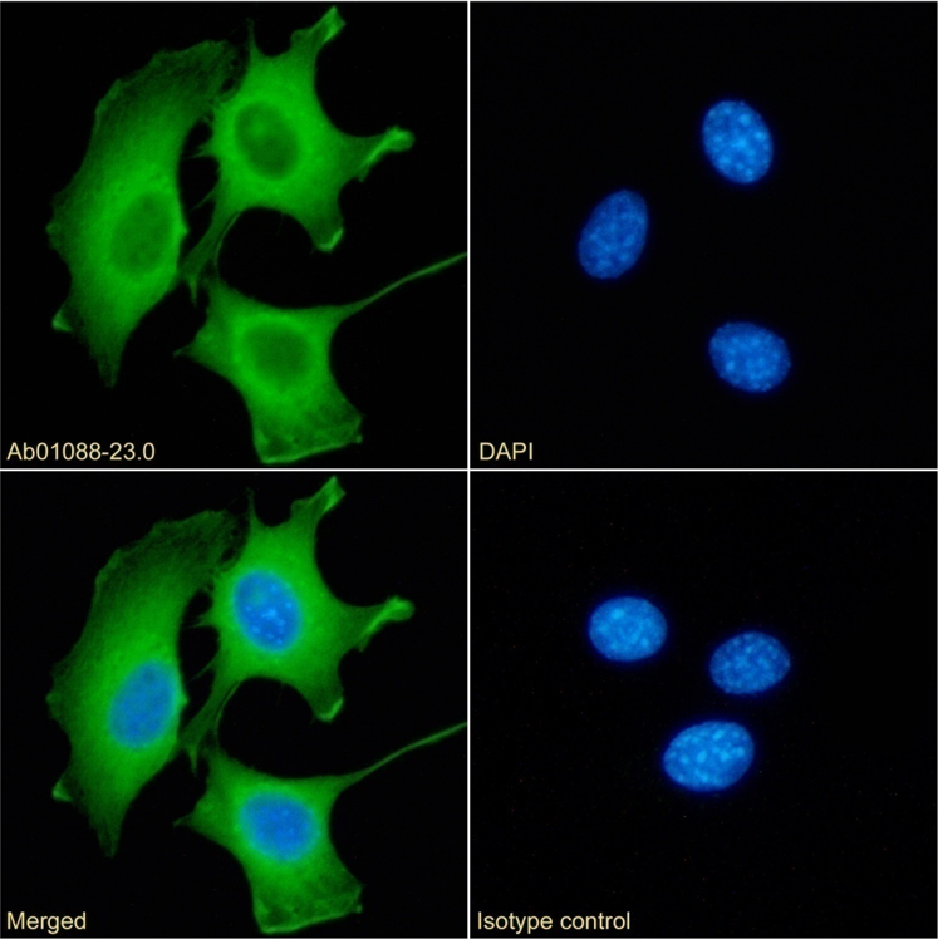 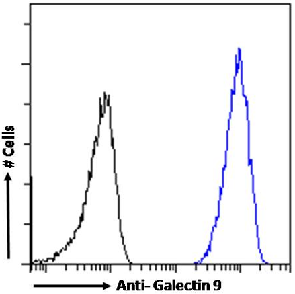 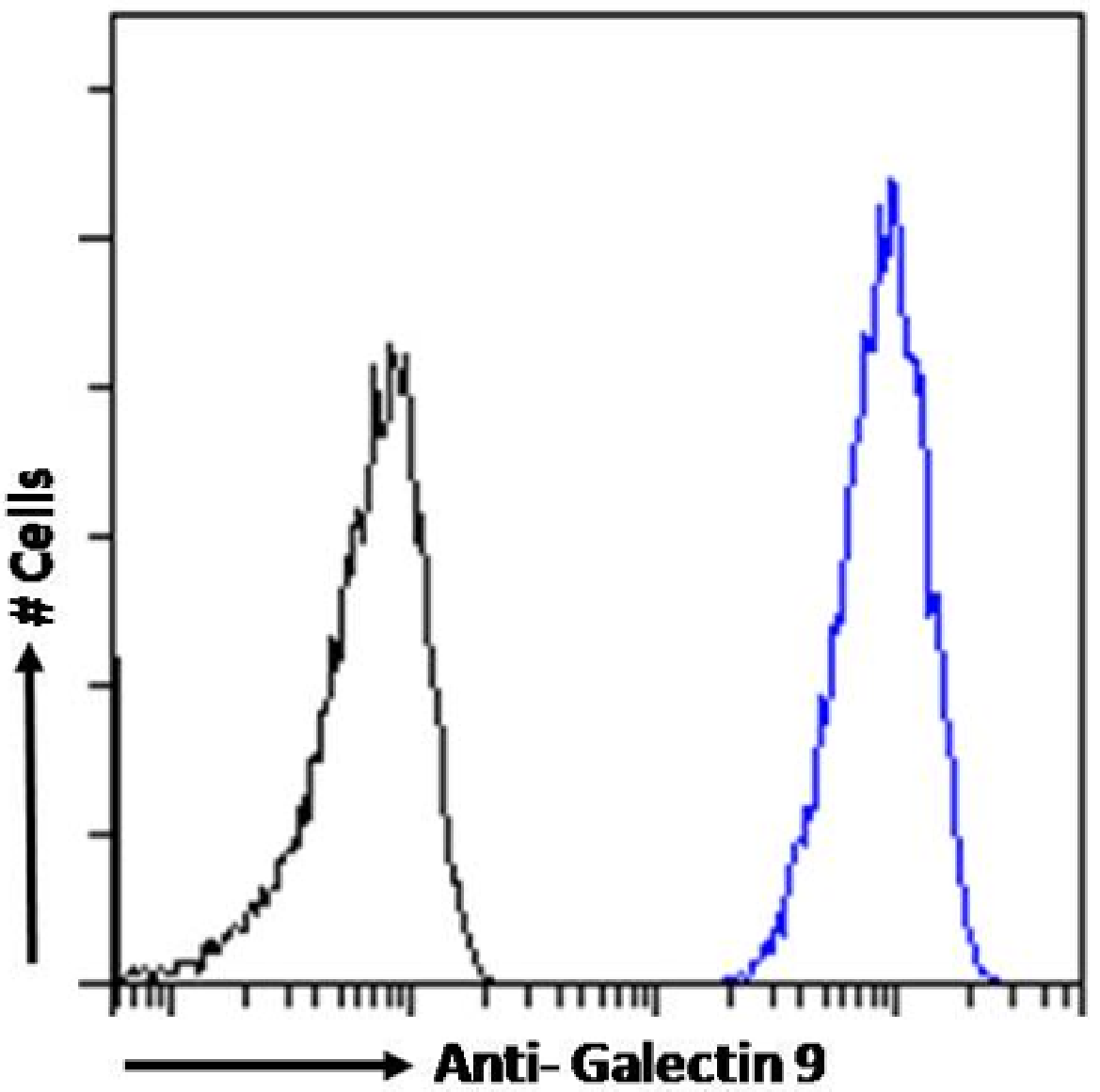