Application Notes: The antibody KM-2 shows significant increase in activity with histone H4 when it is acethylated on lysines 8, 12 and 16 which are hyperacethylated in conditions, such as lupus (SLE); and thus KM-2 can be used in the detection of the apoptosis-induced histone modifications characteristic of lupus and in the analysis of its pathogenesis (Dieker et al., 2007; pmid: 17530637). This antibody was successfully used to identify both Histone H4 as well as H2A in the extracts of Jurkat cells via Western blot, showing considerable increase in activity in cells with induced apoptosis leading to hyperacethylation (Dieker et al., 2007; pmid: 17530637). Similar results were achieved for the immunofluorescence staining of Jurkat cells. The enhanced reactivity of KM‐2 with apoptotic H4 and apoptotic H2A was not Jurkat cell specific and was also observed for the monocytic U937 cell line which indicated its general applicability (Dieker et al., 2007; pmid: 17530637). Analogous reselts were also achieved during the ELISA analysis of plasma samples of (diseased) MRL/lpr lupus mice, with the visisble activity enhancement in the sick, apoptotic specimens (Dieker et al., 2007; pmid: 17530637). Finally, KM-2 (KM2) antibody was used to identify histones in the immune deposits in kidney biopsy samples of DPGN (Diffuse proliferative glomerulonephritis) patients (van Bruggen et al., 1997; pmid: 9027774). 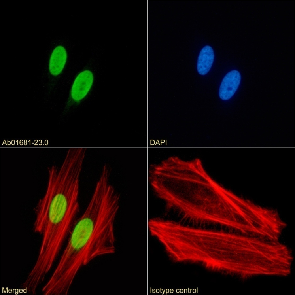 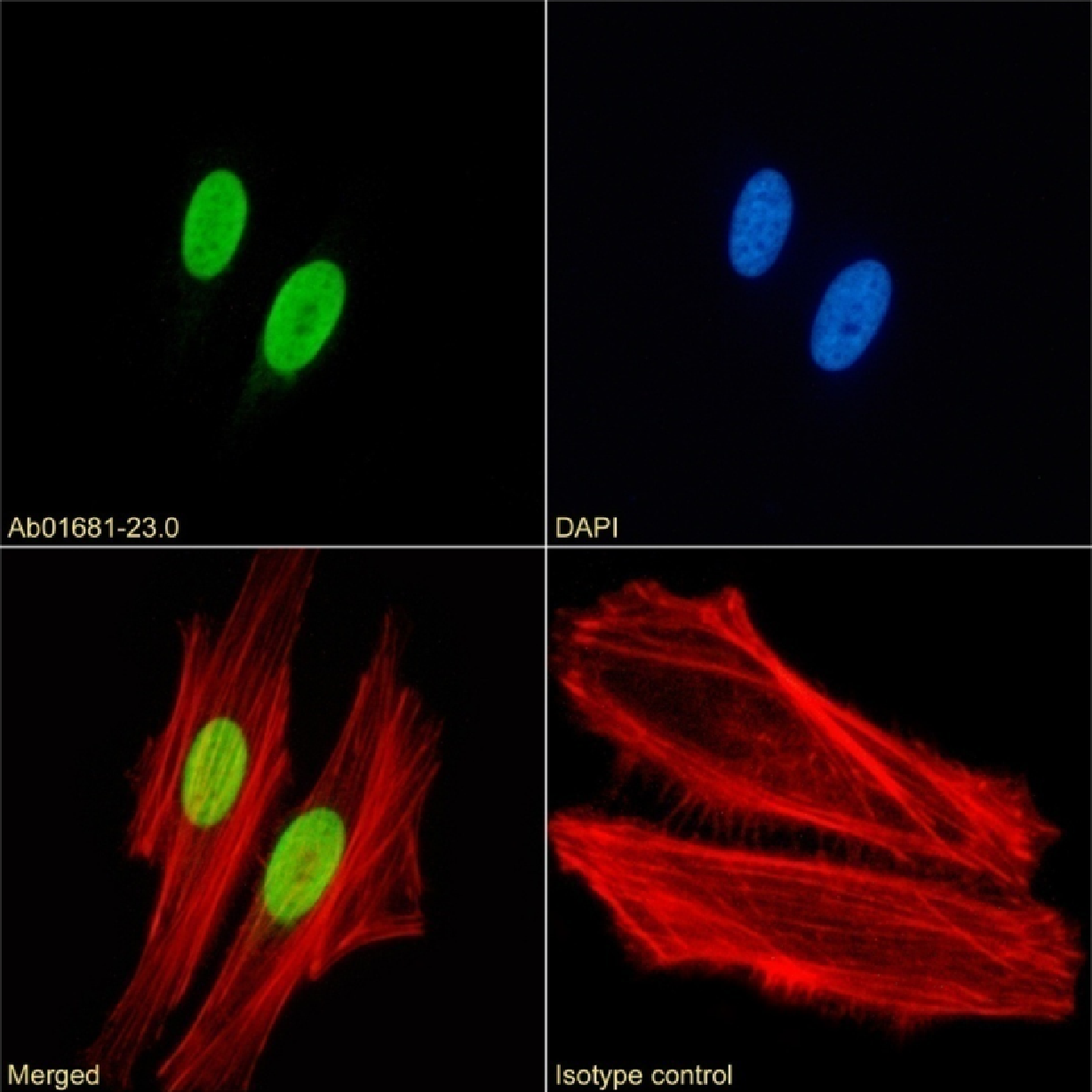 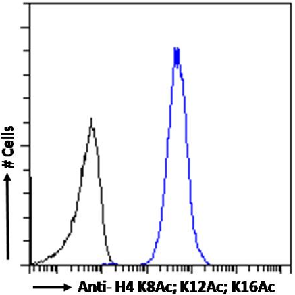