Specificity: The antibody binds Le(Y) with a Ka of 0.1 μM.

Application Notes: The antibody binds specifically to LeY tetrasaccharide, a carbohydrate antigen expressed at the cell surface of selective carcinomas, including those of the colon, breast, ovary and lung. Studies have shown that the monoclonal antibody has toxic effects to antigen-positive tumour cells, performing ADCC at concentrations down to 0.1 μg/ml. The antibody B396 was also shown to perform complement-dependent cytotoxicity at concentrations of 0.1-5.0 μg/ml in certain carcinoma cell lines. The monoclonal antibody also has the ability to be internalised by antigen-positive tumour cells, and can thereby be used to deliver anti-cancer drugs to the specific tumour cells. 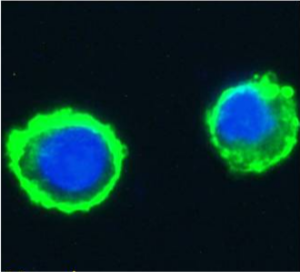 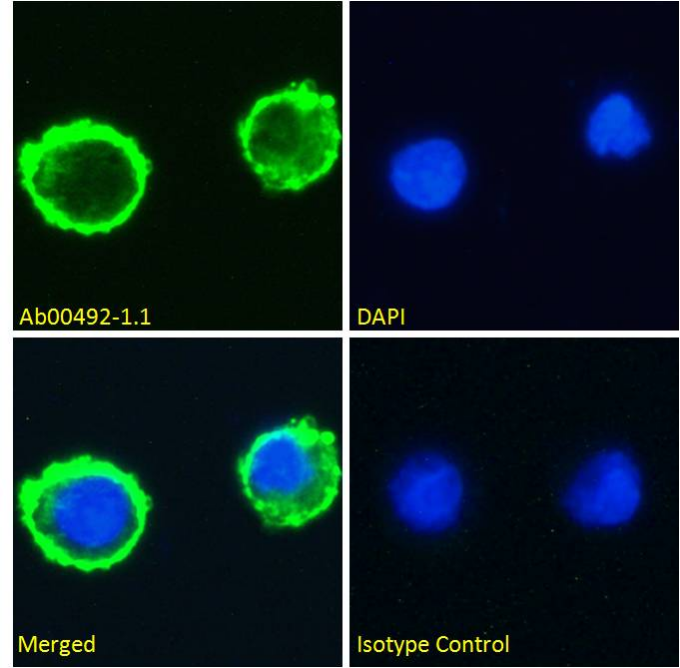