Specificity: This antibody is specific for murine TIM-1, a member of the T cell immunoglobulin domain, mucin-like domain (TIM) gene family. TIM-1 has been found on activated CD4+ T cells, mast cells, and a subset of B cells. TIM-1 is involved in renal injury, tissue homeostasis, and T cell costimulation, and promotes the differentiation of Th2 cells and the production of IL-4. TIM-1 can bind several ligands, including Hepatitis A virus, phosphatidylserine, TIM4, IgA, as well as itself.

Application Notes: This antibody has been used in multiple FACS analyses, such as to determine if specific B cell subsets or if B cell-derived interleukin-10 contributes to tolerance (Lai et al, 2015), to test if blocking several checkpoint receptors boosts anti-tumor immunity in a low-dose, lympho-depleting whole body irradiation model (Jing et al, 2015), and to study the functions of kidney pericytes in vascular stability (Schrimpf et al, 2012). This antibody has also been used in Western Blot and immunohistochemistry to investigate the distinct role of matrix metalloproteinase-3 in TIM-1 shedding by kidney proximal tubular epithelial cells (Lim et al. 2012), and to demonstrate how Bβ(15-42) attenuates the effect of ischemia-reperfusion injury in renal transplantation (Sörensen et al, 2011). In addition, in vivo applications of this agonistic anti-TIM-1 antibody (clone 3B3) has been shown, for instance, to heighten T cell activation and prevent the development of respiratory tract tolerance in a Th2-driven model of asthma (Umetsu et al, 2005), to increase the frequency of antigen-specific T cells, the production of the proinflammatory cytokines IFN-γ and IL-17, and thus the severity of experimental autoimmune encephalomyelitis (Sheng et al, 2007), as well as to deprogram Tregs and prevent transplant tolerance in mice (Degauque et al, 2008). The agonistic effect of 3B3 is exerted by cross-linking of TIM-1 molecules, as Fab fragments of 3B3 do not show this activity (Umetsu, 2005). As this cross-linking was observed in the presence of dendritic cells, using a rat IgG2a version of theantibody, the cross-linking is likely Fc-dependet. 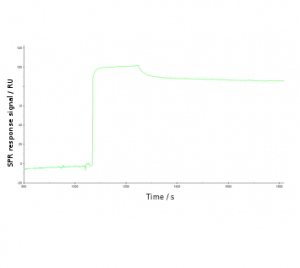 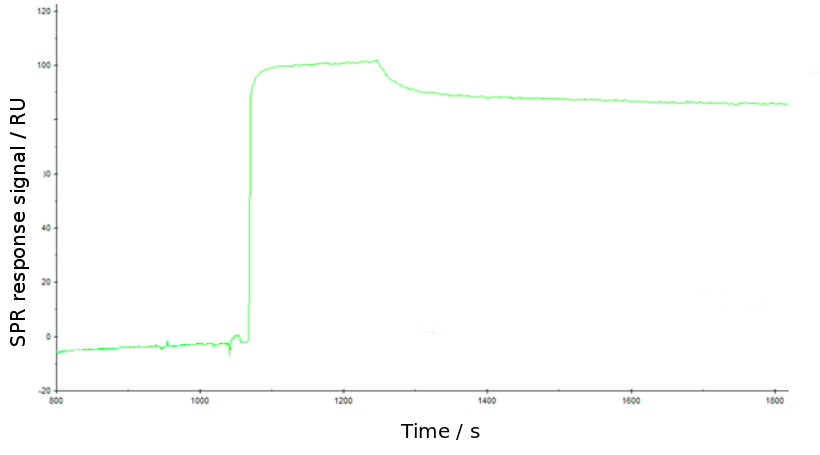