Application Notes: BION-1 has been shown the block eosinophil production, survival, and activation stimulated by IL-5 as well as by GM-CSF and IL-3, thereby influencing inflammation (Sun 1999). Further, BION-1 has been used in immunohistochemistry experiments in order to examine the presence of GM-CSF-receptor protein in human 8-cell embryos and blastocysts (Sjoblom 2002). In addition, a fab fragment derived from BION-1 has been used in the crystallisation of the common beta-chain to analyse the structure of the activation domain of the GM-CSF/IL-3/IL-5 receptor (Rossjohn 200).

Antibody first published in: Sun et al. Simultaneous Antagonism of Interleukin-5, Granulocyte-Macrophage Colony-Stimulating Factor, and Interleukin-3 Stimulation of Human Eosinophils by Targetting the Common Cytokine Binding Site of Their Receptors Blood, Vol 94, No 6 (September 15), 1999: pp 1943-1951 PMID:10477723
Note on publication: Describes the presence of the common beta-chain in various cell surface receptors and its role in receptor activation for inflammation. The use of BION-1 as an antagonist of IL-5, GM-CSF and IL-3 signalling through binding the common beta-chain is also outlined in the context of blocking eosinophil activation. 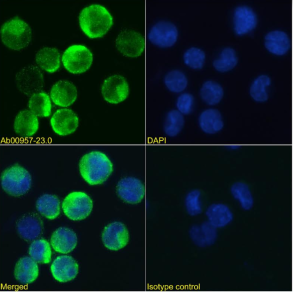 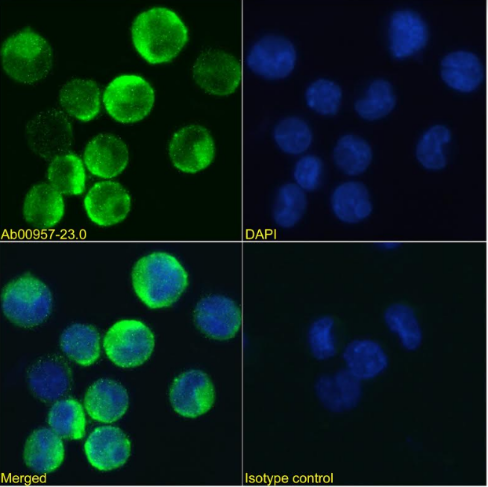 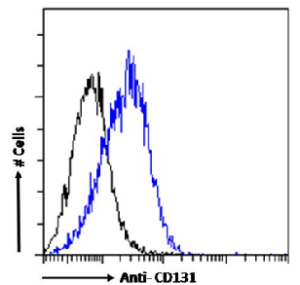 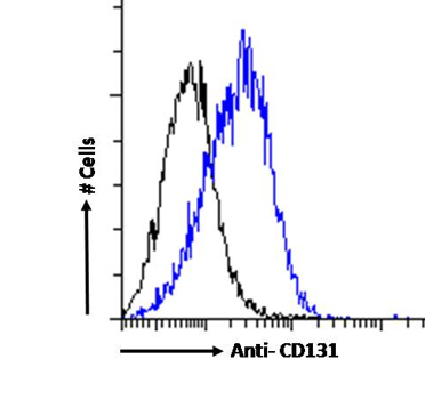