Application Notes: 10C12 antibody reacts with a poorely studied tail region of human CD4 and might be used to conduct reasearch on the role of this fragment of the protein. Furthermore, this antibody can be used for studies on expression of CD4. One group utilised 10C12to perform Western blot analysis of CD4 expression in cerebellar granule neurons when researching interleukin-16 induced c-Fos expression (Fenster et al., 2010). This antibody may be also used as an effective blocking agent inhibiting Il-16 (Atanackovic et al., 2012). Finally, 10C12 has also been recommended for studies of the role of selenium metabolism and selenoproteins in diseases, such as infectious diseases (HIV) and cancer (Ware, 2003).

Antibody first published in: Ware Gene regulation and overlooked coding regions : the case for translation past the 3'-UGA codon in CD4. Ph.D. Thesis. University of Georgia, College of Pharmacy.(2003) PMID:
Note on publication: This thesis describes the generation and characterisation of TL2.1 antibody. 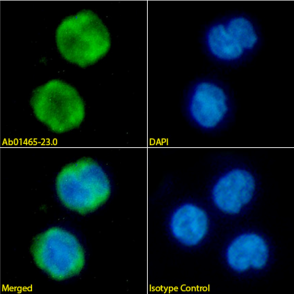 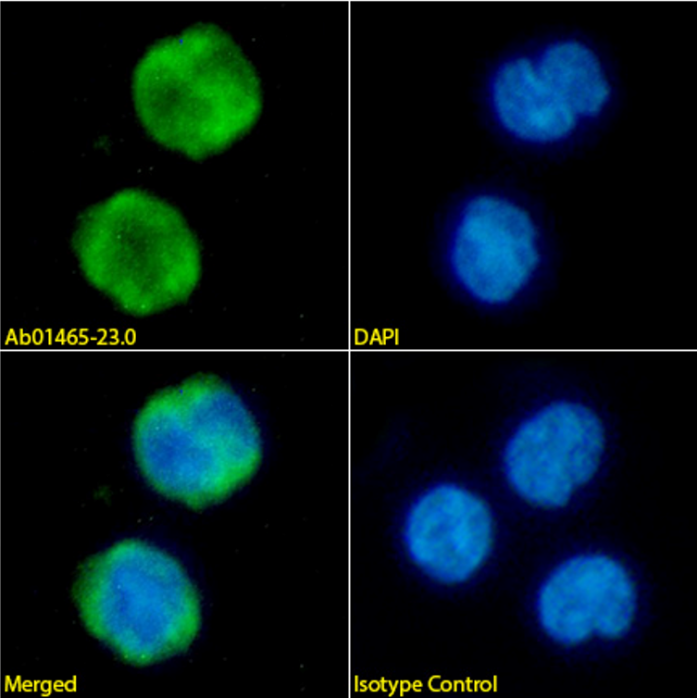