Specificity: This antibody is specific for murine CD40, a 48 kD type I transmembrane glycoprotein also known as Bp50. It is a member of the tumor necrosis factor receptor (TNFR) superfamily and is expressed on B cells, basal epithelial cells, macrophages, follicular dendritic cells, endothelial cells, and a subset of CD34+ hematopoietic progenitors. CD40 regulates B cell development/maturation, Ig isotype switching and, in combination with other signals such as IL-4, protects B cells from surface Ig-induced apoptosis and promotes proliferation. Interaction of CD40 with its ligand CD154 (gp39), which is expressed on activated T cells, is important in costimulation and immune regulation.

Application Notes: This antibody has been used in various FACS analyses, for instance, to determine the immunoregulatory properties of primary colonic epithelial cells (Telega et al., 2000), to validate if eicosapentaenoic acid induces prolonged survival of cardiac allografts and generates regulatory T cells (Iwami et al., 2009), to characterise Siglec-H as a novel endocytic receptor expressed on murine plasmacytoid dendritic cell precursors (Zhang et al., 2006), to delineate the mechanisms for the activation of dendritic cells and induction of T cell responses by HPV 16 L1/E7 chimeric virus-like particles (Freyschmidt et al., 2004), and to investigate the role of epigenetic modification and immunomodulation in a murine prostate cancer model (Sulek et al., 2017). In a study by White et al. (J Immunol. 2011), the parental anti-mouse CD40 3/23 (rat IgG2a) mAb was first reformatted to mouse IgG1 (m1) and IgG2a (m2a) versions. The new variants were then utilised in immunohistochemistry, SPR, and in vitro phagocytosis assays and assessments for B cell proliferation, activation, and survival to confirm that interaction with FcγRIIB is critical for the agonistic activity of anti-CD40 amAb (White et al. 2011). 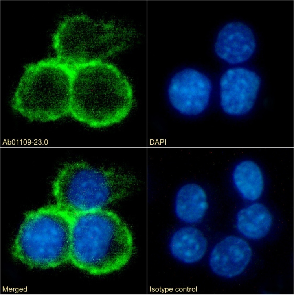 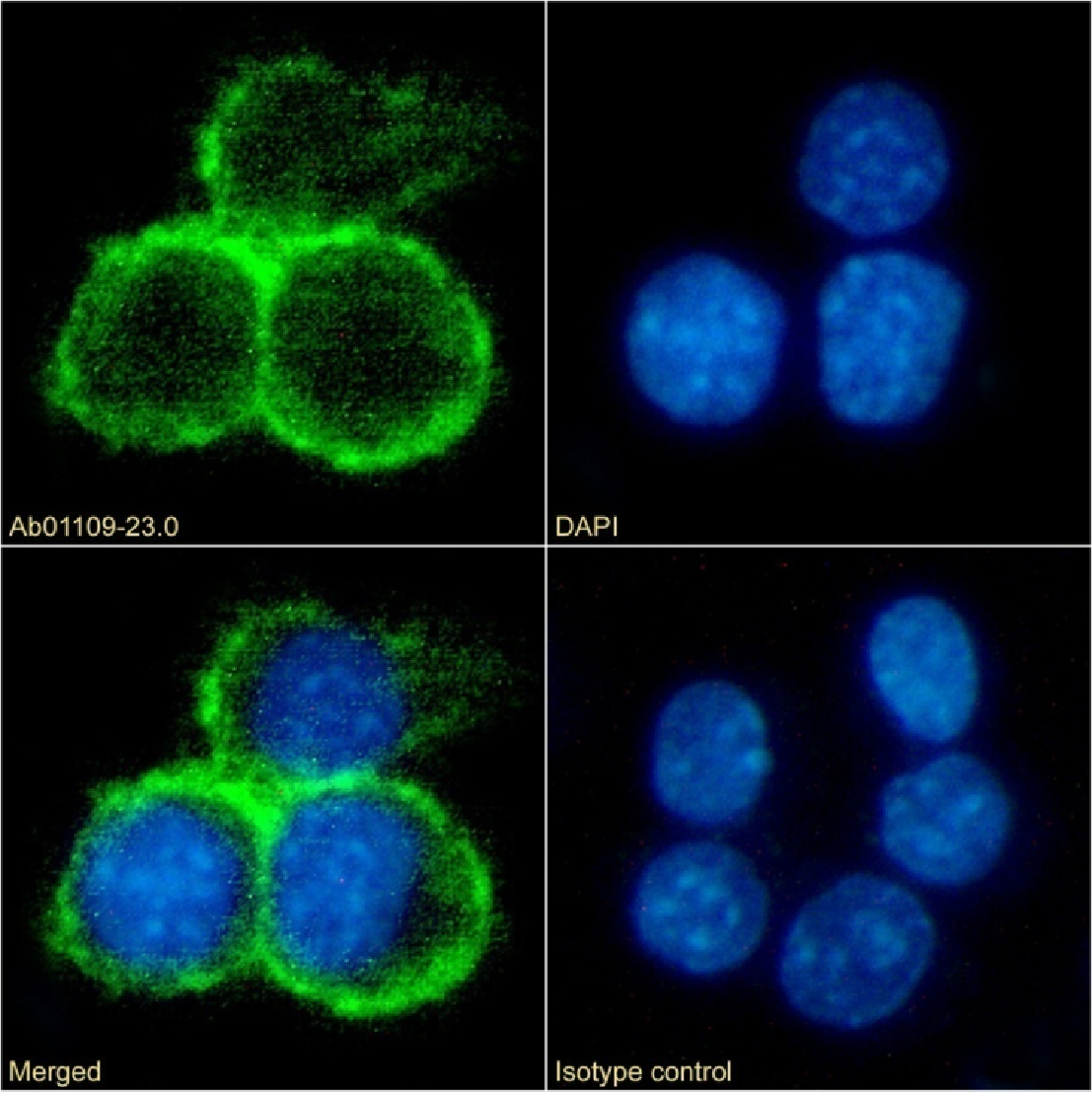